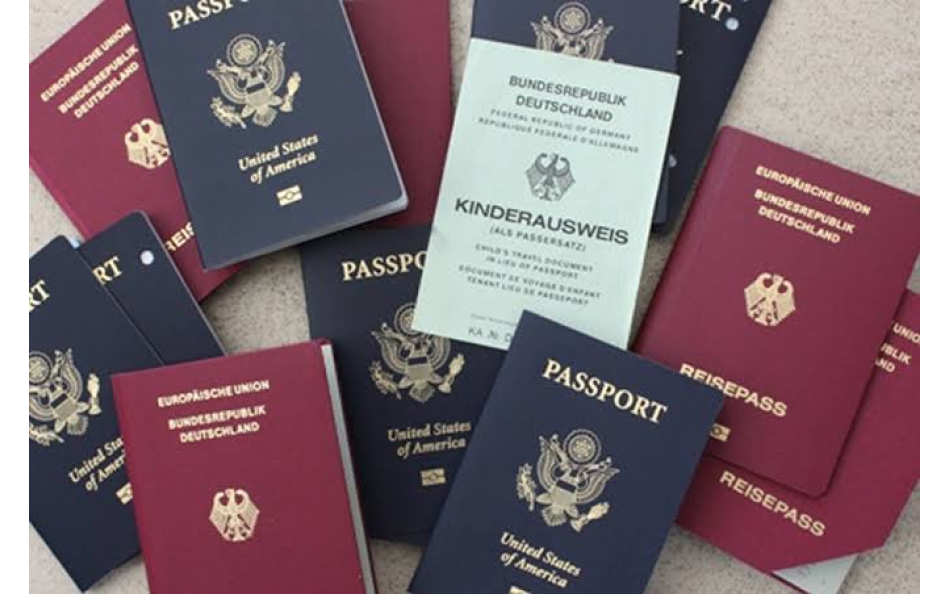 The announcement was tweeted on Wednesday through the unverified Twitter handle of the Department of Home Affairs “@HomeAffairsSA.”

According to a report by Business Tech, Aaron Motsoaledi, the South African Minister of Home Affairs, had announced that seven new nations would be added to the list of the countries that are free to enter into South Africa without a visa. Aaron said:

“Tourism will soar if we relax visa requirements for entry into South Africa. We know that tourism is very important for job creation.

Out of the 193 countries who are member states of the United Nations, the Department has granted visa-free status to 75 countries. Of these, 16 are in our continent and are SADC (Southern African Development Community) members and 59 are from all over the world.”

According to the department, the favored countries are Qatar, Ghana, United Arab Emirates, Sao Tome and Principe, New Zealand, Saudi Arabia, and Cuba.

The minister stated that the Department of Home Affairs would immediately commence discussions with the newly considered nations about how the visa-free system will work. He added that the department is carrying out its “homework” to consider countries like Nigeria, India, and China. He said:

“While we are busy tackling the matter of the three countries, we shall, this financial year, increase two and a half times the number of people who work for Home Affairs to process visas in both China and India.

“We shall double the number of people who process visas to our country in Nigeria.”

A spokesperson of the department clarified that the visa-free system applies to inbound visas only and not outbound visas. This means that only citizens from the seven newly considered nations would visit South Africa without a visa but South African citizens visiting the seven nations must negotiate on a country-by-country basis.

The Department of Home Affairs noted that some of the considered nations – Ghana and Qatar – already had a visa-free system or visa-on-arrival system with South Africa. Currently, South African citizens can visit 99 nation of the world visa-free, according to the latest Henley Passport Index.

The deputy minister of Home Affairs, Njabulo Nzuza, while speaking at the department’s budget vote, stated that the department is moving forward with implementing South Africa’s new eVisa system. He told Business Tech:

“This regime will place technology at the centre of our operations by making it easy, yet secure, to enter South Africa.”

The eVisa regime would enable visitors and tourists to South Africa to apply for their visas online. After application, the visa processing will be handled by a central adjudication and approval office while the applicants “sit at the comfort of their own home.”

He added that with the new eVisa system, South Africa would be considered as a desirable destination due to the ease of its visa procurement. The deputy minister said this will have huge tourism growth implications for the country. The new e-Visa system is expected to be fully launched in November 2019.

If you want to move to South Africa to work, study or live, contact us. Our professional team of Immigration Practitioner in South Africa can assist your immigration application to get smoothly approved. 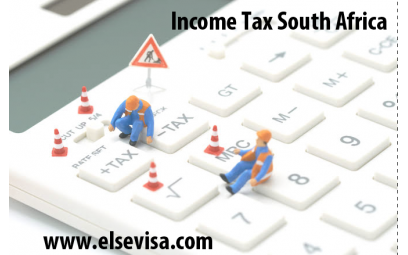 Income Tax South Africa: What You Need to Know As a South African Visa Applicant Are you applying..

Else Visa Experts - Provide you to information about south africa visa requirements ,our team abl.. 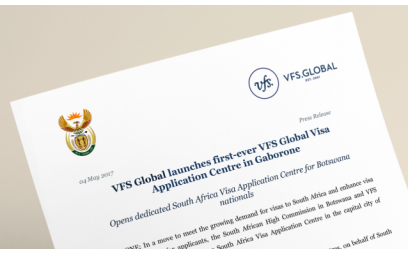 Else Visa Experts - Provide you to information about south africa evisa ,our team able to solve y..

140
2 years ago
Find out where to get free help now!
Request for South Africa Work Visa