Asylum seekers in NZ waiting 7 months on average for decision 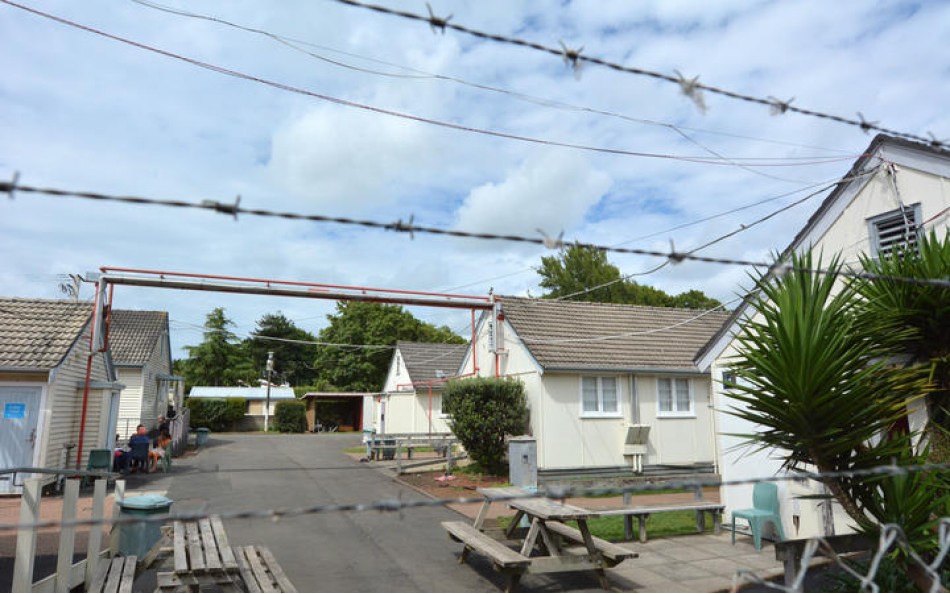 Targets for decisions on applications for asylum have not been met - and one person has been waiting for more than three-and-a-half years to find out their fate.

Refugee and protection claims - people who seek asylum after arriving in New Zealand - are supposed to be decided within 140 days, in three quarters of cases.

A report midway through the financial year said that timeframe was achieved in 28 percent of cases.

By the end of June, the average wait time was seven months.

8 asylum seekers were being detained and one had been held for more than a year.

The decision times do not include tribunal and court appeal processes.

Ministry of Business, Innovation and Employment (MBIE) national manager of the refugee and protection unit Andrew Lockhart said there was an increasing number of claims, 510 in the last year.

That rise and the increasing complexity of cases meant the target had not been met for two to three years, he said.

"What we've moved to in line with the extra caseload is allowing the lawyers 10 weeks before we actually set down the case for an interview," he said.

"And then we feedback the interview report to them for any prejudicial information before we then make a decision, so where we've got complex cases that's going to take longer.

"With the cases on hand, the majority of cases are not older than six months, and that's what we try to work to."

Cases where asylum seekers are being detained, either in prison or at the Māngere refugee resettlement centre, were prioritised - but they were often the ones with problematic factors, such as uncertain identity or concerns over security.

About five percent of asylum seekers ask for refugee status immediately after landing in New Zealand, and nearly 60 percent within three months of arriving. A third of cases were overstayers who claimed refugee status before they were deported.

Mr Lockhart said the case of the person who had been waiting for more than three-and-a-half years was complex, and the decision would have implications for future applications.

The balance was right between quality of decisions and timeliness, he said.

"I think both claimants, ourselves and the lawyers are relatively comfortable with where we are with the time in terms of making decisions," he added.

"Quality is really important in terms of making decisions and allowing time for lawyers to prepare, so that eight to 10 weeks before an interview is an important aspect of it as well."

Two years ago, they got an extra two case officers and would be looking to recruit more, Mr Lockhart said.

A UNHCR report in June revealed New Zealand had the 11th highest number of Chinese asylum seekers in the world.

There was also a 56 percent increase in the number of invitations to apply in the refugee family support category, up to 967 people in the last year.

If you find the information about Section 11 Permits else visa will help you. Else visa team ha..

The Free Visa Eligibility Assessments from Else visa Immigration Experts let you know if you meet t.. 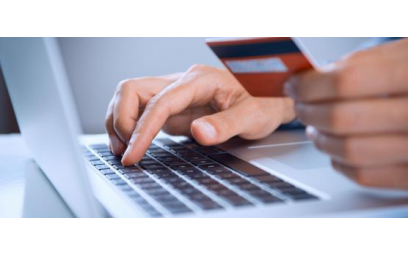 The critical skills list for South Africa 2018 enables highly skilled foreigners to work in their oc..