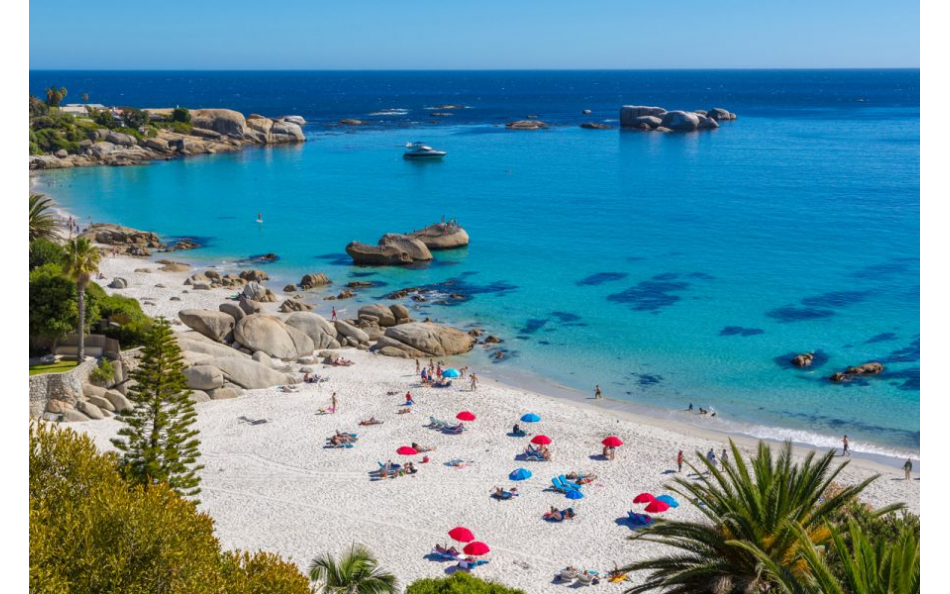 Are you an Indian Expatriate seeking to move to South Africa? South Africa has a wide range of tourism offerings to attract more visitors from India. According to an official of the South African Tourism Board (SATB), South Africa has breathtaking scenery, year-round active wildlife safari, active adventures, pristine beaches to mention a few.

Mr. Sadiq Dindar, SATB marketing and promotions manager, said that “South Africa has a wide range of tourism offerings and wants to ensure that it has the right product that suits Indians. Sadiq said the country hopes to attract both Indians the expatriates in India “who want to explore the beauty of South Africa.”

Sadiq said that South Africa has several natural wonders, one of them is the 260 million-year-old Table Mountain, which was named “a symbol of aspiration for everybody everywhere.” The mountain has also been included in the list of “New 7 Natural Wonders of the World.” He added that South Africa boasts of the world’s best safari experiences with its famous preservation areas and nature reserves in every region. The country also has several national parks like West Coast, Kruger, Golden Gate Highlands, Garden Route, Addo Elephant, and many more. Some of the popular adventures that tourists can enjoy include river rafting, treetop zip-lining, windsurfing, hot-air ballooning, walking safaris, and skydiving.

Tourists would also enjoy the bustling city life in South Africa, like nightlife entertainment and an international jazz festival in Cape Town. Other attractions in South Africa include botanical gardens, Blyde River Canyon, whale and dolphin watching, and the 2.5km red sandstone. There is also the Big Rush Big Swing from which tourists can have an aerial view of the Moses Mabhida Stadium.

South African ambassador stated that South Africa aims to improve its tourism sector further by providing tourists from different countries, especially India, with unforgettable and unique experiences during their visit to South Africa. He said:

“We are looking very closely at the figures of tourism; our president has been very clear that tourism is going to be one of the driving factors of the economy.”

The country recently granted visa-free entry to seven countries but stated that it is considering India and China, which it will add very soon. According to the South African Minister of Home Affairs, Aaron Motsoaledi:

“While we are busy tackling the matter of the three countries, we shall, this financial year, increase two and a half times the number of people who work for Home Affairs to process visas in both China and India.”

Why don’t you visit South Africa today to enjoy all its tourism offerings? Else Mart can help make your South Africa visa procurement process as hitch-free and convenient as possible. Else Mart is your trusted and tested immigration visa agent. Contact us now on +27 (0) 61 578 0000 or email us at info@elsemart.com. 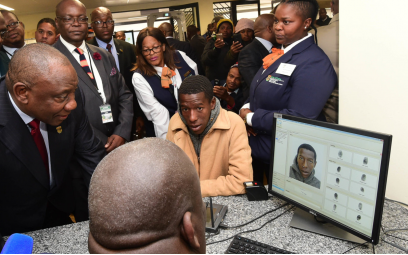 What You Need to Know About South Africa’s New E-Visa System As stated by its Department of Home .. 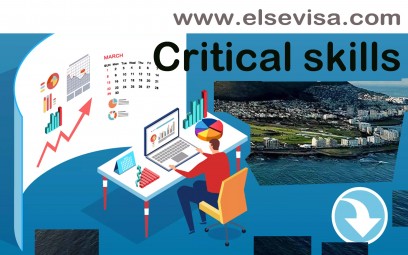 How to Get a Critical Skills Work Visa in South Africa? South Africa had been known as one of the..

Else Visa Experts - Provide you to information about affidavit for visa purposes south africa ,ou..

119
2 years ago
Find out where to get free help now!
Request for South Africa Work Visa