This data has been approved by the Australian Bureau of Statistics. Also, a glance at the profile of any typical South African migrant in Australia will let you know the reason for them being so popular in Australia.

Considering the existing data, it could be ascertained that this migrant popularity was established around in 2006. This was when the Australian government approved more than 111000 visa applications from South Africa. In the ten years that followed 70000 more South Africans joined them while the rest of the population resided in South Africa.

Lighting up the historical events

The links between Australia and South Africa are known to prevail since the European Settlement established for the supply of food and livestock from the Cape of Good Hope to Australia’s British Penal colony. The first vine stock in Australia was also known to come from South Africa. In the 1850s, the discovery of gold was a major factor for attracting South African and European settlers.

As per the 1901 Census records, 1500 people born in South Africa were found to be living in Australia. This number gradually started growing and reached to 6179 people in 1933. All of them actually called Australia to be their home. During the 1970s and 1980s, the political tension in South Africa again spurred the wave of immigration. By the year 1986, over 37000 South Africans had left their country to start a new life in Australia.

South Africans had been known for commanding a much higher salary than any other migrants, Aussies themselves. During the 2011 Census, the individual weekly income of a South Africa migrant aged 15 years and above was known to be $882, as compared to $538 and $597 for other overseas migrants and Aussies respectively. The median individual weekly income of the Australian population was $557.

Most of the South Africans are known to migrate to Australia either with a job offer or explicit skills that could make them instantly employable. Over 76 percent of the South Africans, living in Australia are known to be employed. As per the website of the Australian Bureau of statistics, this figure was about 11 percent less for the Australian-born population. The skillful population of South Africa seems to be immigrating to other countries and maybe this is the reason; the DHA had to liberate the regulations for South Africa Work Visa to meet up the requirements in their country. 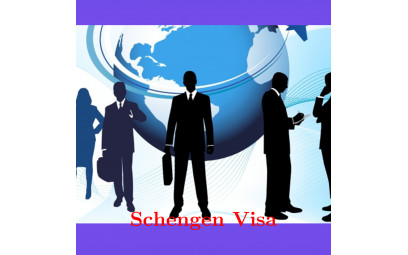 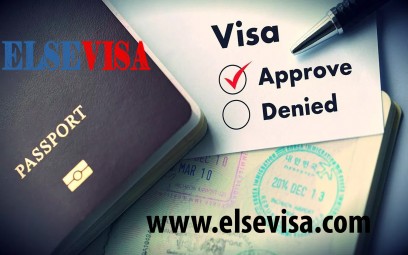 178
2 years ago
Find out where to get free help now!
Request for South Africa Work Visa