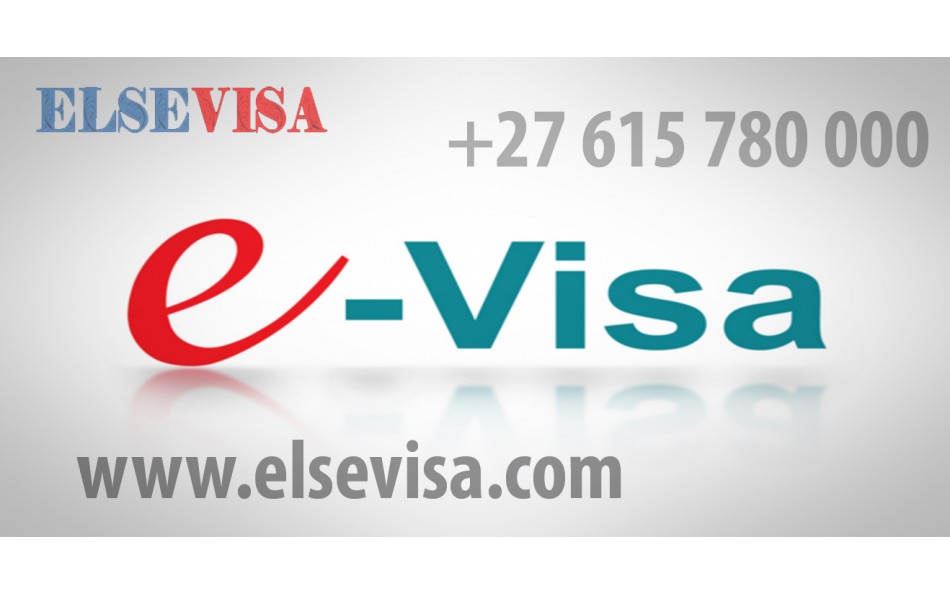 According to the DHA, the new e-visa for South Africa will be available to people in November. not only this, but it has also added 7 new countries to the countries lost that can visit South Africa without free.

Aaron Motsoaledi, Home Affairs minister, declared that these 7 countries would be commuted to the countries list that is allowed to enter in South Africa without the need of Visa.

According to Aaron Motsoaledi allowing national to enter the country without a visa could boost the country's Tourism. As tourism is extremely significant for job and employment.

“Out of the 193 countries who are member states of the United Nations, the Department has granted visa-free status to 75 countries. Of these 16 are in our continent and are SADC members and 59 are from all over the world.” He further added.

Below mentioned nations are now allowed to migrate to South Africa without carrying a visa.

The minister further said that his team will shortly have a conference in which they will talk about this no-visa regime. 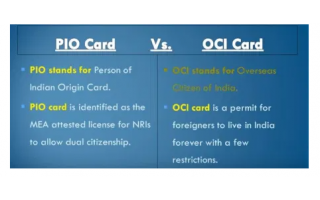 As per the Gazette of India (Part-I, Section-I) published on 09.01.2015, all the existing Persons of Indian Origin (PIO) card holder registered as such under new PIO Card scheme 2002, shall be deem..

Overseas Citizen of India (OCI) Cardholder   (a) The following categories of persons (except Pakistan and Bangladesh)  are eligible to apply under OCI scheme: Who is a citizen of another co.. 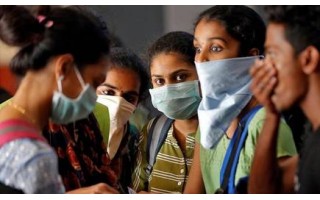 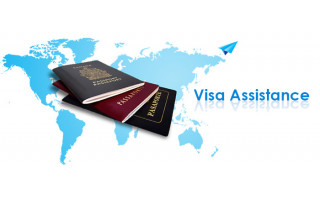 Andorra tourist visa is required for citizens of India. Schengen visa is required to travel to Andorra, since it is located between Spain and France. Visa should be issued for either of the countries ..

Else Visa Experts - Provide you to information about cars ,our team able to solve you query about..

Else Visa Experts - Provide you to information about trains south africa FREE Visa South Africa A..

193
2 years ago
Find out where to get free help now!
Request for South Africa Work Visa