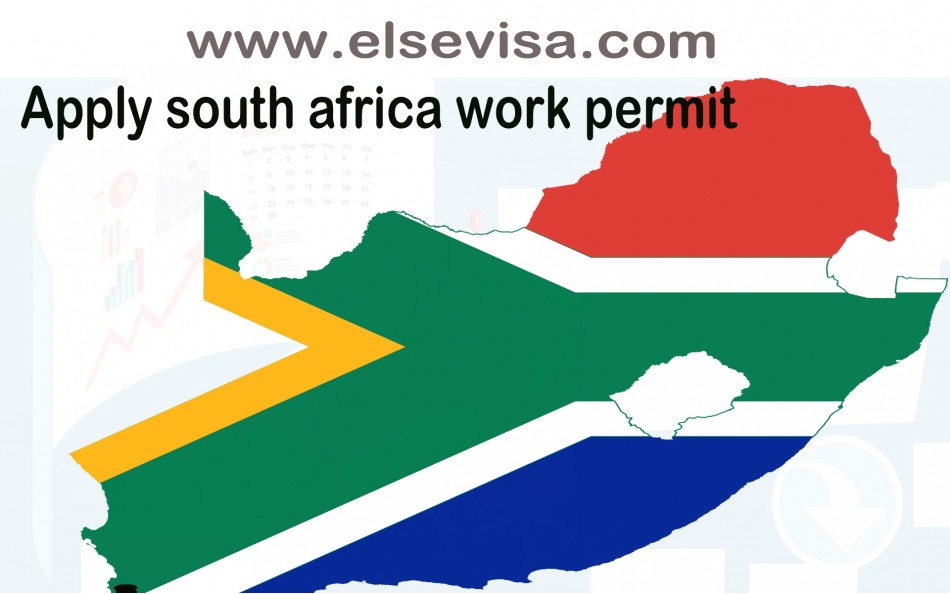 Migrating to other countries had been nothing new; there had been many Indians and other foreigners who have shifted their home permanently from one country to another. Like people from various other countries, it possible to attain a South Africa work visa for Indian individuals too. As always, you will probably need to consider several regulations for the same.

Reasons to apply for South Africa work visa for Indian?

It is often considered good to research on stuff like this. Taking into note, that there had been several updates in the visa policies, it would always be suitable to recheck and confirm that the details you know about South African visas are apt. Moreover, her are a few conditions and the types of work visas that may be issued to any Indian individual seeking work in SA.

While you’re moving with your existing company

This happens in the case where an Indian employee is transferred from their company in India to one of its branch in South Africa. The following two instances would be considered for this:

While you’re immigrating as an individual

This is when you’re individually moving to South Africa in search of a job. For this purpose the critical skills work visa is the most commonly applicable as per the updated regulations in the immigration act. A critical skills visa is extended to individuals for a period of 5 years and for exceptional or critical skills provided by the Department of Home Affairs.

The critical skills work visa does not require the individual to have any job offers to be eligible to apply for it. A person who qualifies himself under the critical skills list is free to apply for this visa considering several other speculations with regards to it. It could be one of the best South Africa work visa for Indian individuals since after five years of continuous working in South Africa, they would be eligible to apply for the Permanent Residence permit.

There are however, several rules regarding the critical skills visa including the one that states it to be important for the visa holder to find a job within 12 months of being granted the South African work visa. Amendments had been very common and continuous hence it would be suitable if you recheck and reconsider the laws to ensure that all the procedures you have followed are up to the point and there are least chances of rejection of your application.

Europe Visas Else visa wish to provide you with any personal visa application information that yo..

291
2 years ago
Find out where to get free help now!
Request for South Africa Work Visa