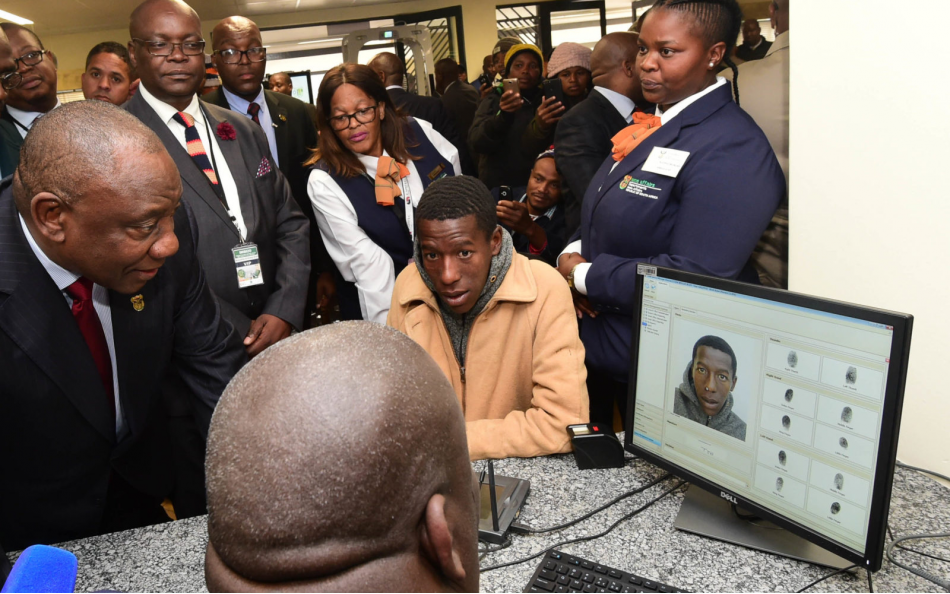 As stated by its Department of Home Affairs, South Africa will soon trial out its new e-visa system in November. The new system would make it easier for tourists to obtain visas and entry into the country, thanks to the online capture of biometric information and visa applications.

A spokesperson for the Department of Home Affairs, Siya Qoza, while speaking to BusinessTech, said that the trial phase of the new e-visa system is to test out the resilience of the system, which had already been successfully trialed out by the department in a controlled environment. According to Qoza:

“The pilot test would be conducted with Kenya first at the Lanseria and OR Tambo airports.” Qoza added that “At the end of November, we will evaluate the project and look at which other countries to expand the e-visa system to.”

He stated that the new e-visa system is quick and efficient and has been designed to be user-friendly as much as possible. It is estimated that the entire application process with the new system should take about 20 minutes as long as the visa applicant has all the required and necessary supporting documents ready for submission. However, if any of the necessary documents are missing, the applicant would have to save the process to resume exactly where he or she had left off on the process at a later date, Qoza said.

The spokesperson also confirmed that the Department of Home Affairs is making plans to launch e-gates at airports. Qoza said that the DHA has been working with the Airport Company South Africa (ACSA) to trial e-gates at the country’s airports. Although Qoza did not confirm when the e-gates systems would be introduced, DHA said in April that it would launch the e-gates system in a phased approach. According to the department:

“The broad objective of the project is the facilitation of movement of low-risk travelers through a self-service solution, hence freeing capacity for the assessment of high-risk categories by an immigration officer.”

The department added: “In line with the risk-based approach to managing migration, the first phase will focus on South African passport holders (excluding minors).”

With the e-gates system in place, South African passport holders traveling internationally would simply proceed to e-gates for self-service immigration clearance where the following would be performed:

The e-gates system may be piloted at Cape Town International Airport.

The Department of Home Affairs stated that the e-gates project will help the country to address major issues with traveler identification management, which is pivotal to facilitated and secure travel.

Read More articles related to What You Need to Know About South Africa’s New E-Visa System? 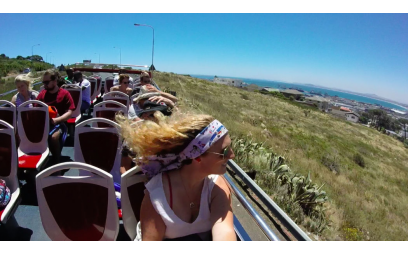 Is South Africa Safe…Part 2 In the previous post, we started the discussion on how safe South Afr.. 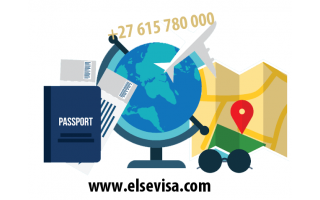 You Apply for a South African Work Visa in India? 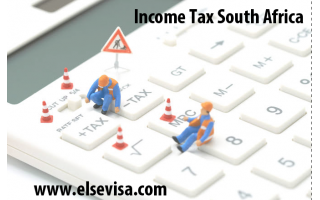 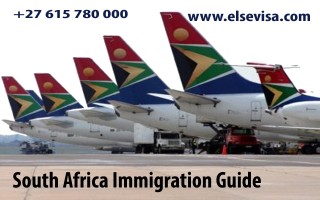 Some Important Things to consider before Immigration to South Africa  While you may be seeking to move to South Africa, there are several specific considerations, rules and regulations that you nee.. 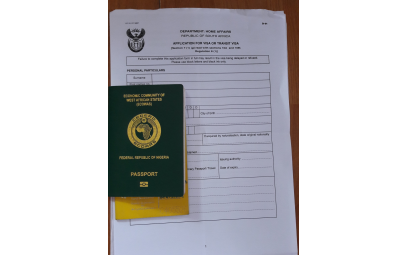 Else Visa Experts - Provide you to information about critical skills work visa south africa ,our ..

187
2 years ago
Find out where to get free help now!
Request for South Africa Work Visa