South Africa Immigration: How to deal with arrests and detentions? 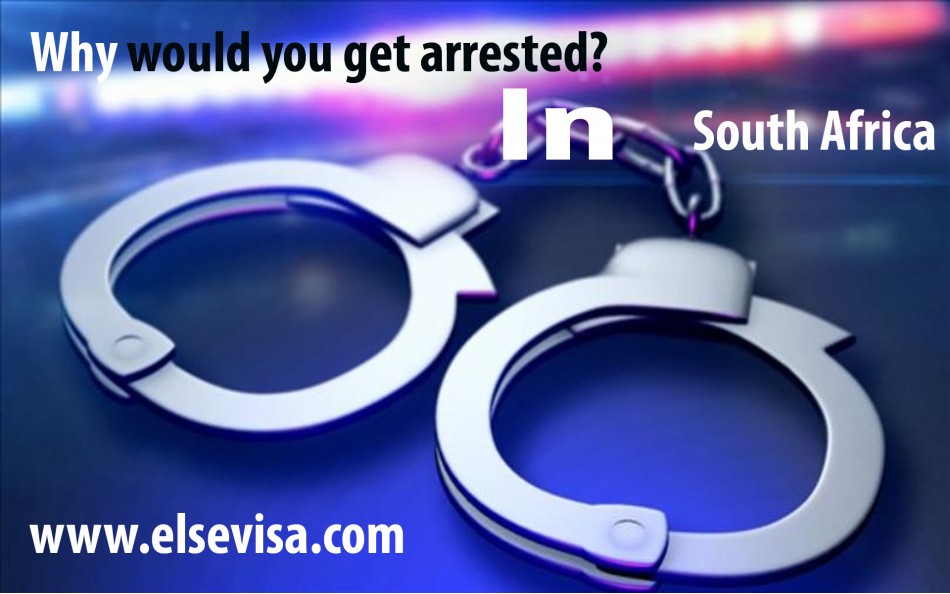 It could be unacceptable if you get arrested or a loved one has been detained in a foreign country. It could turn out to be rather unsettling if you do not know what are your rights and the correct reaction to an event. While you may be applying for a South Africa Travel visa, make sure you also know about what needs to be done during situations that are unfavorable. This discussion will get through the appropriate actions to take at the time of arrests and detentions. Also, you could consider different reasons for so.

With the South African Immigration act into force, the officials had been granted the extreme superior power to arrest individuals who have been suspected for contravention of prevailing laws. Generally, the contraventions for which foreigners are arrested include the following:

South Africa has been emerging as one of the most preferred holiday destinations and even for business investments. Most of the visitors will always be welcomed with warm smiles and polite behavior. They won’t be asked to produce their passports or other visa documents for the purpose. The inspectorate officials can, however, call any foreign visitor to prove their identity and visa rights. When asked so, the visitors must be able to prove their identity and present the required documents to the officials “on the spot”. However, no officials are allowed to make unworthy use of their rights regarding arrest and detention.

Why would you get arrested?

The immigration officials are not bound to have any warrants to arrest someone; they can do so if they have a strong case for the same. Although the “good cause” has been mentioned very clearly in the criminal law, the immigration law is far different and does not allow the officials to take up any actions so easily. Visitors may have to face problems because of the following reasons:

Some tips that would prove handy

While you’re new at the place, the below-mentioned tips would surely help you well enough to deal with situations like this.

Also, provide that person with the following documents:

What to do if you’ve been arrested?

The most important thing to consider is to never get aggressive or abusive with the officials since this will only make the situation worse and may make the detention even longer. On being arrested, the suspect would be taken to a nearby police station. At most of the police stations, immigration offenders are kept separate from the general offenders. It would be suggestible to consider the following points:

Make sure to consider the above-mentioned guidelines when you’ve already applied for the South Africa Travel Visa and make your experiences even better. 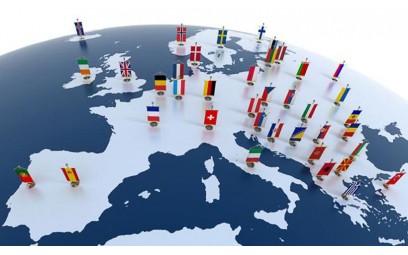 Else Visa Experts - Provide you to information about Embassies ,our team able to solve you query abo.. 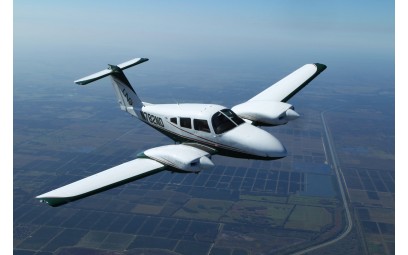 Else Visa Experts - Provide you to information about Aircrafts ,our team able to solve you query abo.. 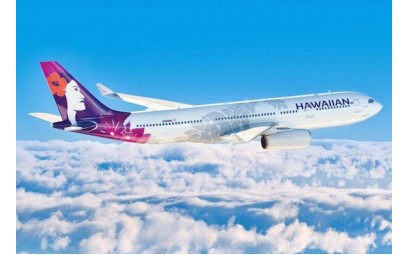 Else Visa Experts - Provide you to information about Airlines ,our team able to solve you query abou..

129
1 year ago
Find out where to get free help now!
Request for South Africa Work Visa